“The Route 20 corridor is about as hot as any corridor in the greater Toledo area,” said Doug Flick, director of real estate for Eidi Properties, which owns the Crossroads Centre.

The Crossroads and the French Quarter Square are two of the busiest sites east of I-75 along Route 20 with incoming development slated to open in 2022 and beyond.

Eidi Properties has owned the Crossroads, a 470,000-square-foot shopping center, since 2018, and Mr. Flick said the past 120 days have been as hectic as ever. The cost of construction is still through the roof, so developers are very interested in spaces that are already built, such as the former Giant Eagle.

Big Lots was previously announced to be taking up half the space in the former Giant Eagle, and Mr. Flick said a national department store is in the works to take portions of the other half. Additionally, Ramy Eidi, CEO of Eidi Properties, said other companies are in talks to fill other spaces within the center, including a car wash and a national mattress shop.

In 2022, Mr. Eidi said he expects the former Giant Eagle to be completely leased.

“Our leasing activity has just been through the roof,” he said. “We’re having trouble keeping up with the demand.”

In the past two years, there has been a lack of development, in part because of the pandemic, Mr. Eidi believes. As a result of the virus, he said, people are now more aware of how important it is to have spaces designed for human interaction, like retail.

Both online shopping and in-person retail, he believes, are here to stay forever.

And not all new construction has stopped. Down the road from Crossroads, crews are putting up buildings in French Quarter Square, just east of the I-75 interchange.

“It’s going to be something more attractive than just storefronts,” said Bill Bostleman, president of River Rock Property Group, which owns the site. “We tried to maintain the spirit of the French Quarter hotel that used to be there.”

There will be six buildings in total, he said. New businesses coming include Biggby Coffee and CycleBar, an indoor cycling facility, which are both slated to open sometime in spring 2022.

Other businesses that haven’t yet been announced could be ready to open by late next year, Mr. Bostleman said.

River Rock purchased the site in May, 2020, which, Mr. Bostleman pointed out, was right in the middle of the pandemic lockdown. But Route 20 is so vibrant that River Rock representatives believe the deal was worth it, and it’s turning out to be true, he said.

“Not even the pandemic could stop that property from being successful,” Mr. Bostleman said.

The site isn’t even finished being constructed, he said, and it’s virtually fully leased. And while he acknowledged that there is some traffic congestion at that corner of Route 20, the amount of traffic is also proof of the economic support in that area, without which none of this development would be possible.

Neil MacKinnon, mayor of Rossford, said economic development not just in Rossford but in the surrounding areas is busy, with the Route 20 activity as well as the new Amazon fulfillment center and the recently announced Peloton and UPS facilities.

“Between the new jobs and the large amount of people that now work out in that area, plus all the new homes, it’s just in a really good place right now,” he said. “When you provide jobs and opportunities to people that don’t necessarily have that, it can change people’s lives and their dreams can come true.”

Mr. MacKinnon also pointed out that even though certain developments are happening in Rossford, or Perrysburg Township, companies recognize that customers don’t just come from where a property is located. As an example, Mr. MacKinnon said he is mayor of Rossford and lives in Rossford but dines and shops in Toledo and elsewhere in Lucas County as well as his own city.

Development in Rossford and Perrysburg Township definitely benefits the surrounding areas as well, he said.

“Most people live regionally,” he said. “When something good happens anywhere in the region, it’s good for the entire region.”

Written By Kate Snyder as published in The Toledo Blade on December 12, 2021. 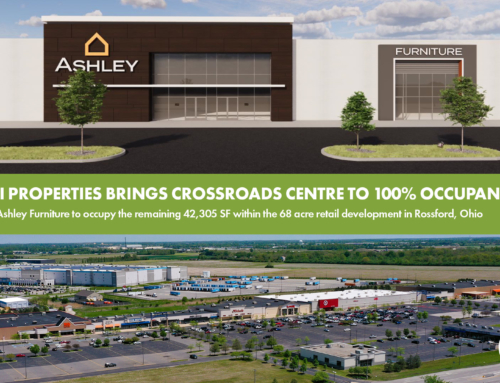 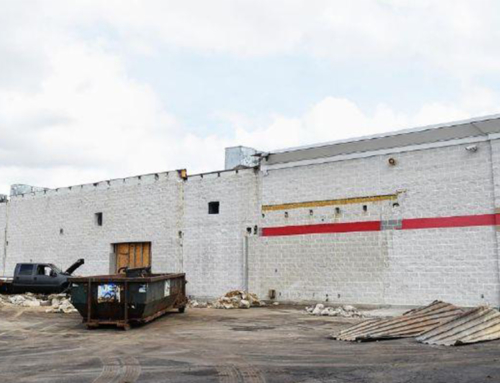 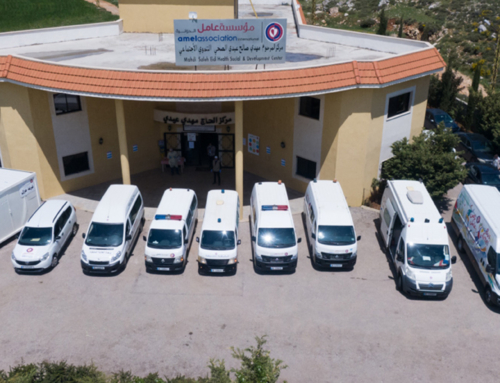 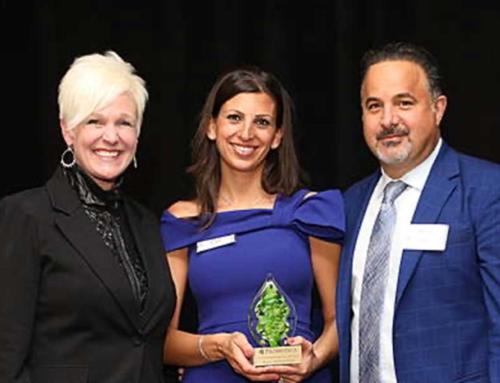 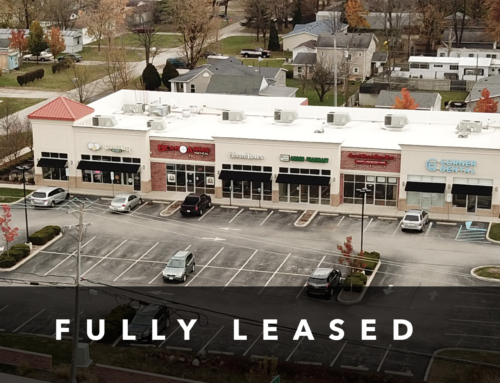